A conversation around “Have you seen the arana?” at “Films for thought” screening.

“Films for thought” is a virtual film club hosted by Nilita Vachani. This is a conversation between Sunanda Bhat and the participants of the club after the screening of her film “Have you seen the arana?”

TRACING A TERRAIN: conversations of people and landscape.
Landscapes tell wonderful stories, operating at the intersection of culture and nature. I became interested in Wayanad, a region in southern India, rich in bio-diversity – after reading journalist P. Sainath’s articles on the agricultural crisis there. Back in 2006, there had been a spate of farmers’ suicides in Wayanad, leaving their lives and land in perilous disarray. What began as an inquiry into the effect of this crisis on landless laborers would eventually turn into an exploration of shifting relations between people, their knowledge systems and the environment.
Click to read more…Tracing a Terrain 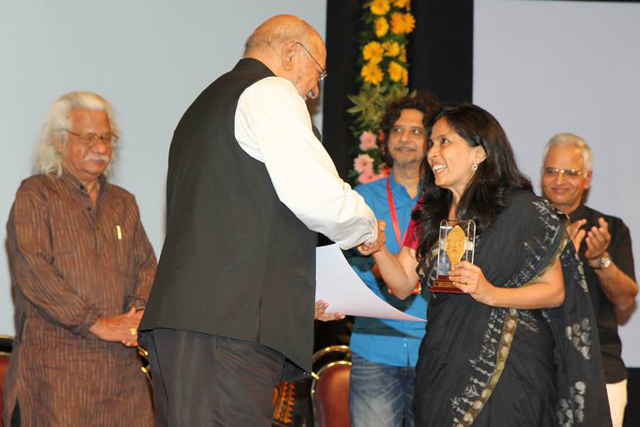 ‘Have you seen the arana?’ wins the Golden Conch for Best Documentary in the National Competition at MIFF 2014. The award citation: “This film is elegant, patient, meditative, and subtle. The director gently moves her audience towards a deep appreciation of the tribal, mythical connections between humanity and the ecosystems that sustain us all.” The award was shared with ‘Invoking Justice’ by Deepa Dhanraj. 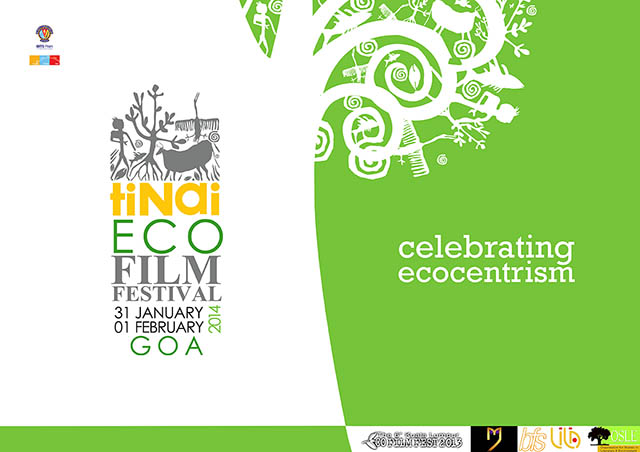 “Have you seen the arana?” wins the Best Ecodocumentary Award at the TiNai Eco Film Festival, 2014, held in Goa last week.

Award citation: “A beautiful film, with an excellent narrative arc makes a compelling statement on the wisdom of indigenous communities in the context of India’s widespread agrarian crisis.”

Have you seen the Arana? has been selected for “Days of Ethnographic Film” to be held between the 10th and 14th March 2014 in Slovania. The selection committee selected 53 films more than 180 submissions from around the world.

2013 proved to be yet another exciting year for Indian documentaries: they screened at numerous international film festivals and took home awards. In a small but significant step, a few of them even found their way into theatres in India. Though the domestic funding and distribution scenario still remains gloomy, there?s much to rejoice in the international acclaim that these documentaries have found in the last year.

We have compiled a list of the 10 most successful documentaries of 2013, taking into account factors such as film festivals, awards, popularity, reviews and distribution. Read more…

Arana is the official selection at MIFF 2014

“Have you seen the arana?” has been selected in the National Competition Section of the 13th Mumbai International Film Festival (MIFF) 2014.

‘Have you seen the arana?’ will show at the 15th Madurai International Film Festival on Monday 9th December at 5 pm. The director will be present for the Q & A.

HAVE YOU SEEN ARANA? has won the 2013 Mark Haslam Award at Planet in Focus, Canada’s largest Environmental Film Festival.

The Mark Haslam Award is bestowed to a drama, documentary or experimental film the gives voice to individuals, communities, struggles or stories that are under-represented in media and is made by a filmmaker who is a member or participant of that particular community, struggle or story. The film represents the power to inspire reflection and positive action towards the social and ecological health of the planet.

‘Have you seen the arana?’ will show at the Planet in Focus Festival, Toronto.